What is a Kegel?

What is a Kegel?

You’ve probably heard that you should do kegels but wondered what exactly is a kegel–the term is pretty vague. A kegel is simply a pelvic floor muscle contraction.

The women’s health field continued to grow to include using biofeedback training and now is fully integrated into women’s health physical therapy and occupational therapy.)

There are a few types of kegels.

This trains the fast twitch muscle fibers, which allows your pelvic floor muscle react unconsciously and quickly to sudden and forceful intra-abdominal pressure. This automatic reaction can prevent urinary incontinence and increase core stability, which is important for back and hip health.

Slow twitch muscle fibers make up 70% of the muscle fibers of the pelvic floor. Try contracting for 5 seconds. If that is possible, try 8 seconds, then 10 seconds.

This trains the slow twitch muscle fibers, which helps with endurance. For example, if you need to use the toilet and you are stuck in traffic you will be happy your slow twitch fibers have been in training.

Picture a bicep curl: as you lift the weight up toward your shoulders the biceps gets shorter (the bump in the front of the arm). As you bring the weight back down, the muscle lengthens. This is the eccentric contraction phase.

How did that go? Eccentric training can be quite challenging and fun. Just be sure to fully release afterwards. If you want to spend more time focusing on releasing after strengthening, especially if you are uptraining after having had pelvic pain in the past, try breathing and releasing in Modified Happy Baby Pose. 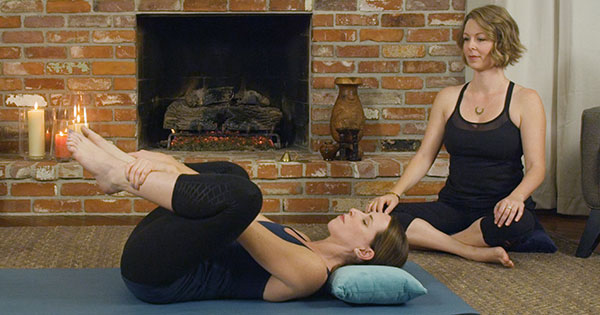 Similar to the eccentric control exercises, the bulge is a lengthening, bearing down movement where the pelvic floor muscles elongate.

This elongation is what needs to happen when we have bowel movements. For some folks with constipation, their muscles have rewired to pull up and in rather than elongate out. With mindfulness, practice, and seeing a pelvic rehab therapist, it is possible to retrain.

This elongation is also what needs to happen during childbirth to get that cute little nugget out of there!

How to do a kegel: different cues

Cues are an important aspect of contracting pelvic floor muscles. If you just squeeze, you may see the opposite result—a bearing down.

The first and second layers squeeze around the ends of the tubes (urethra, vagina, and anus) to prevent leakage. This is the first aspect of the contraction. 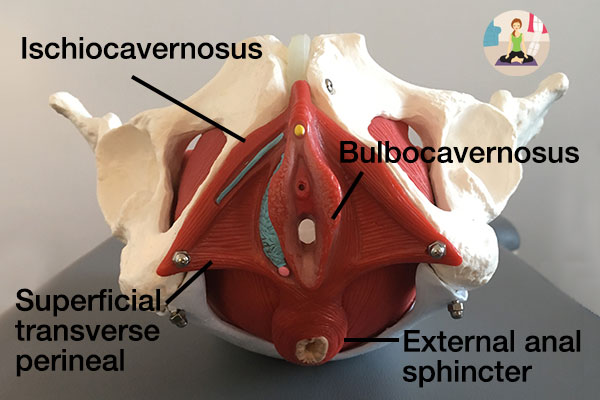 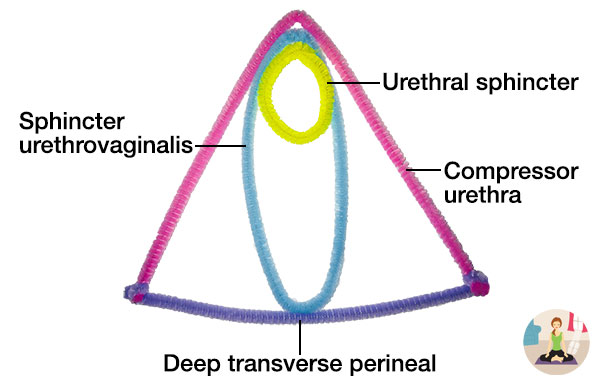 The third layer, shaped like a hammock or sling, helps hold the pelvic organs up. This aspect of the contraction is a lift up and in.